Exodus Travels is an activity/adventure holiday company specializing in cultural, walking, cycling, photographic, and wildlife trips based in the UK. They had recently opened their first North American branch and Influence Marketing was there to build and launch their kick-off contest. 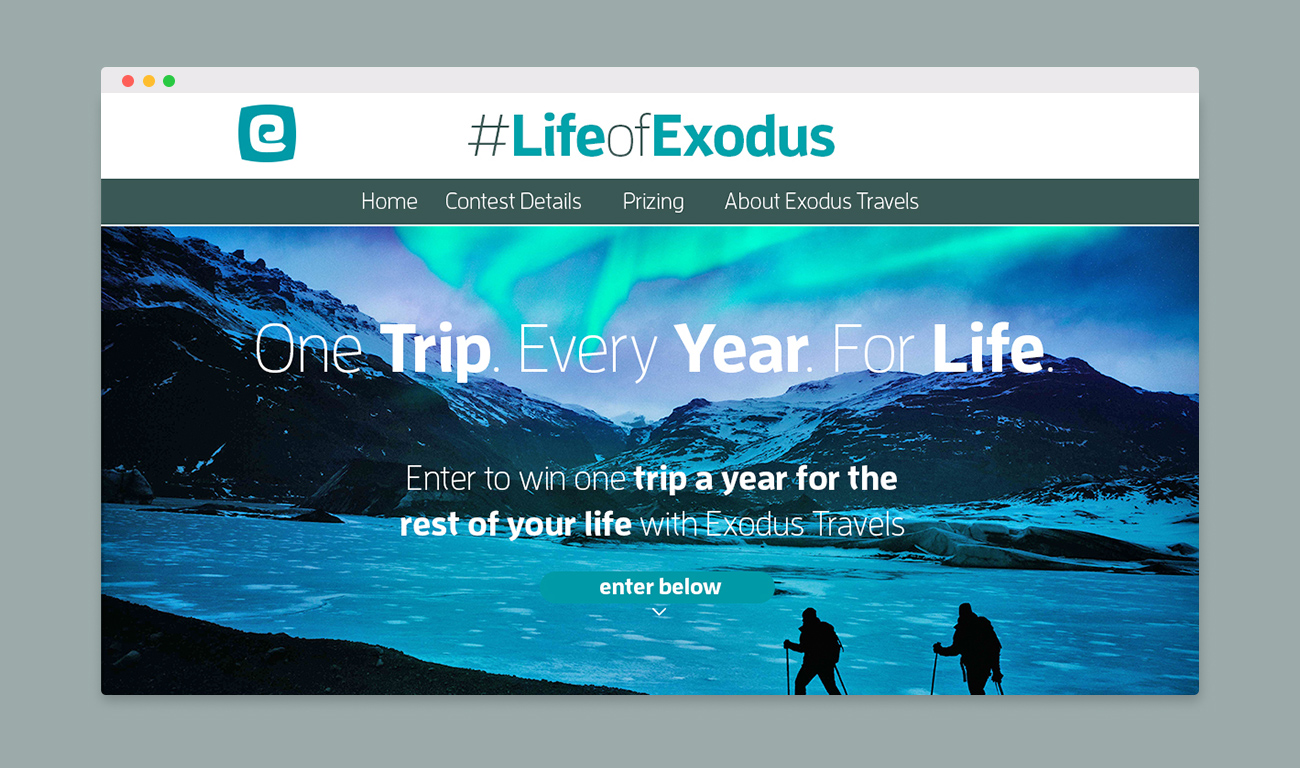 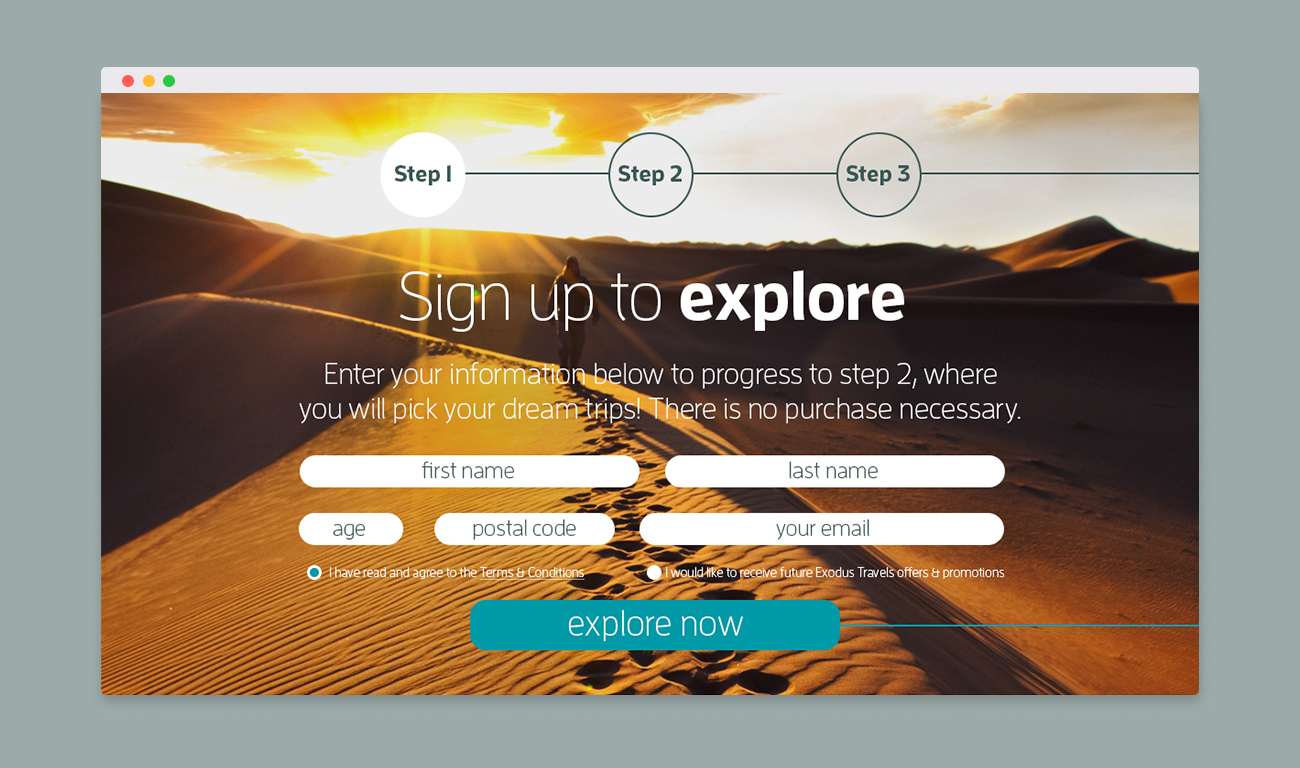 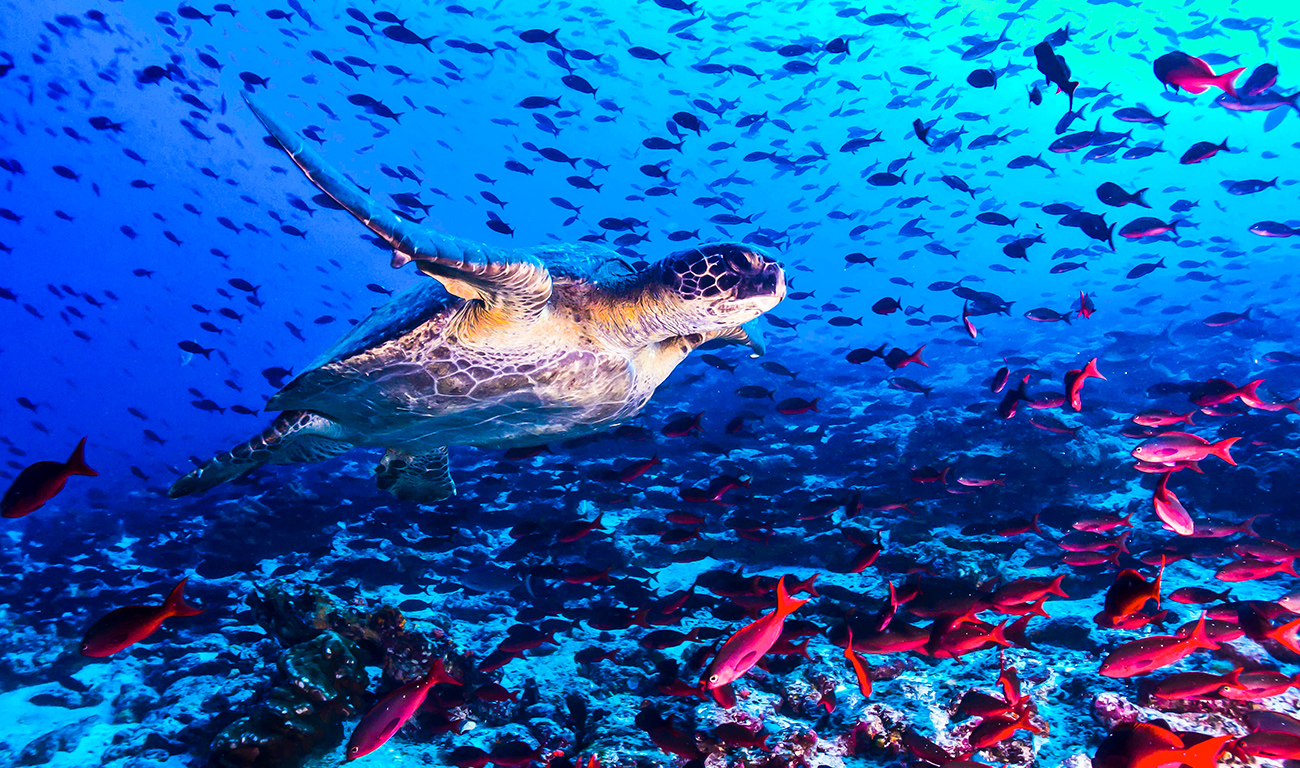 Michael Berry designed an interface that was intuitive but easy enough for the client's older demographic. The result was a progression-style menu system that would inform users of what was required of them at each stage of the contest sign-up - preventing the user from getting lost or stuck. At the trip selection stage, users were given a choice of an interactive map or a simplified scrolling list. This made it even easier for users to enter the contest while also offering something engaging. 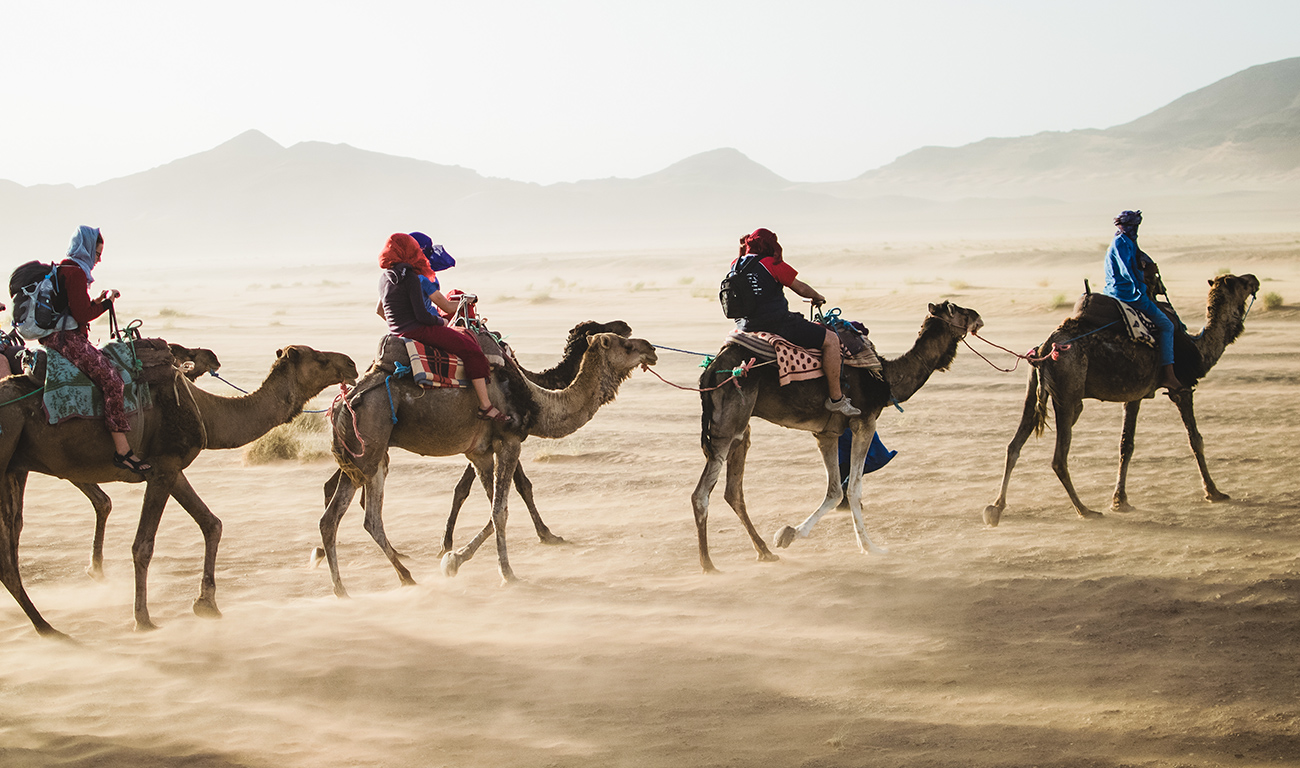 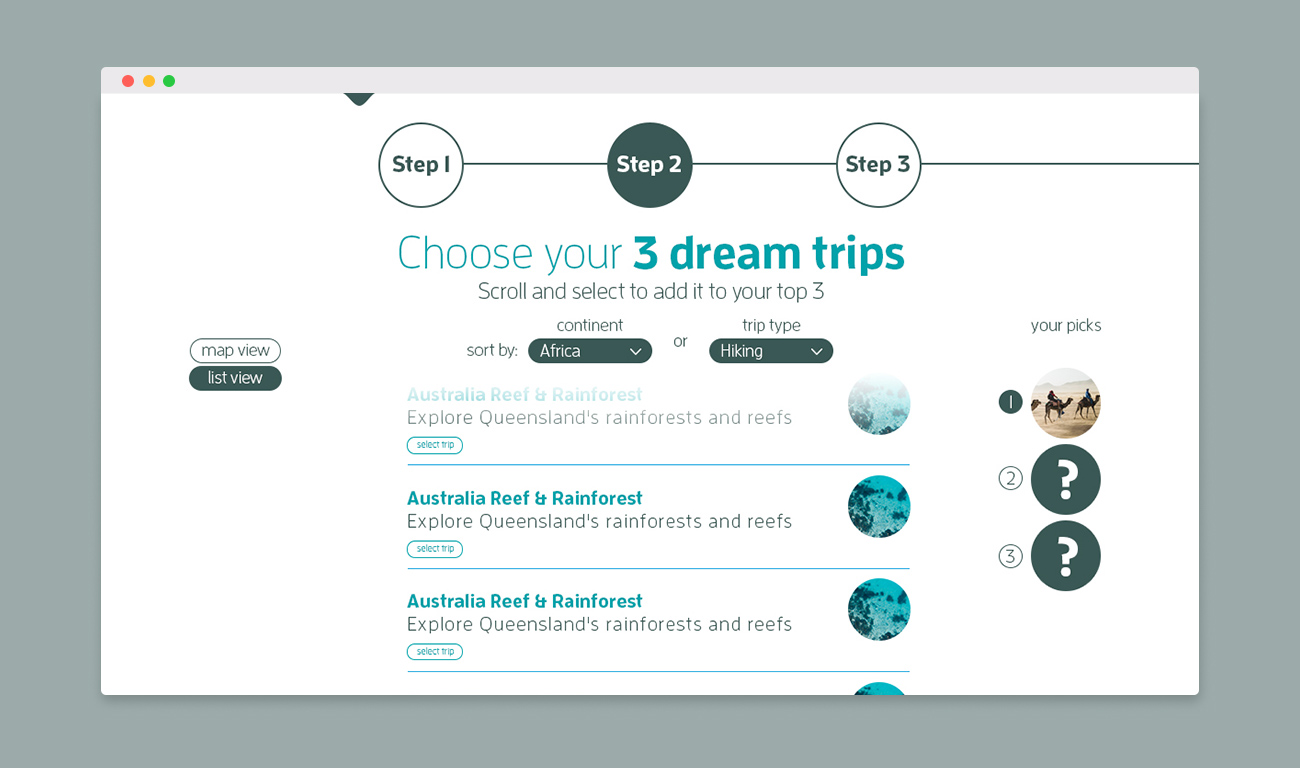 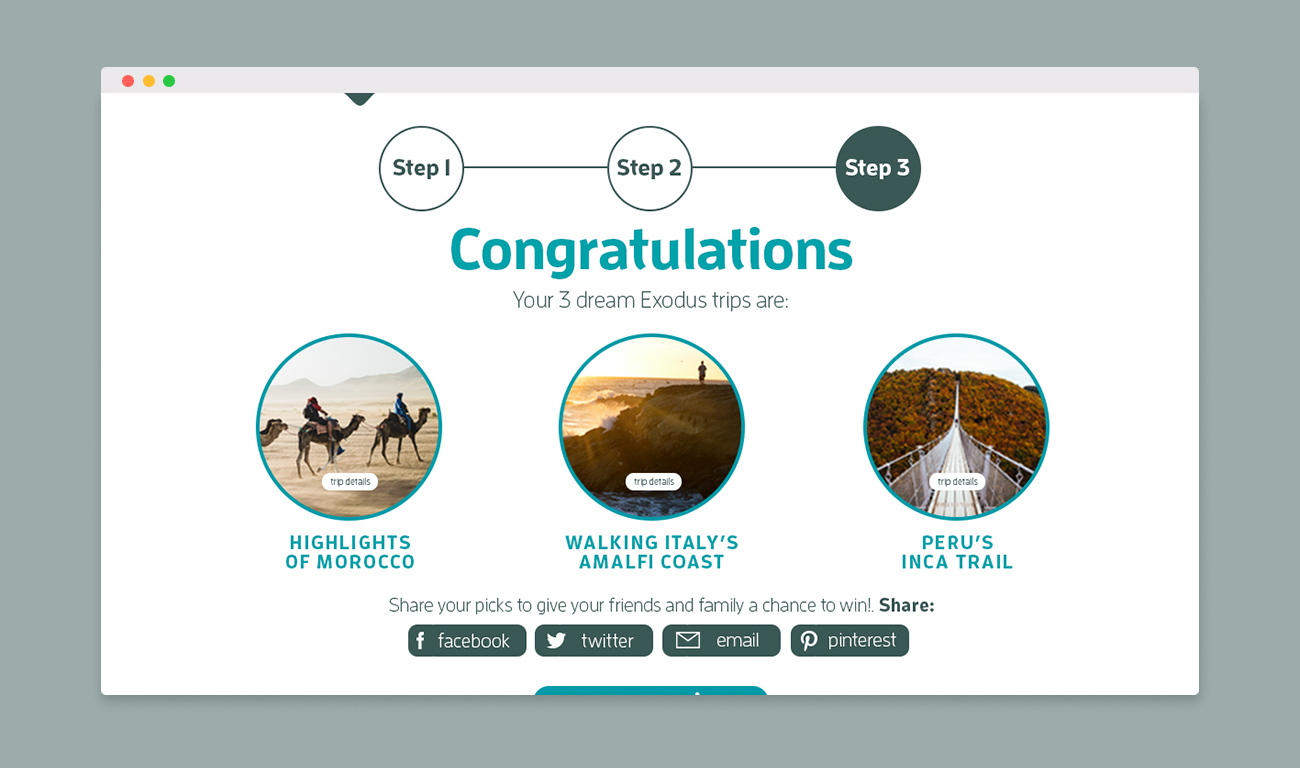 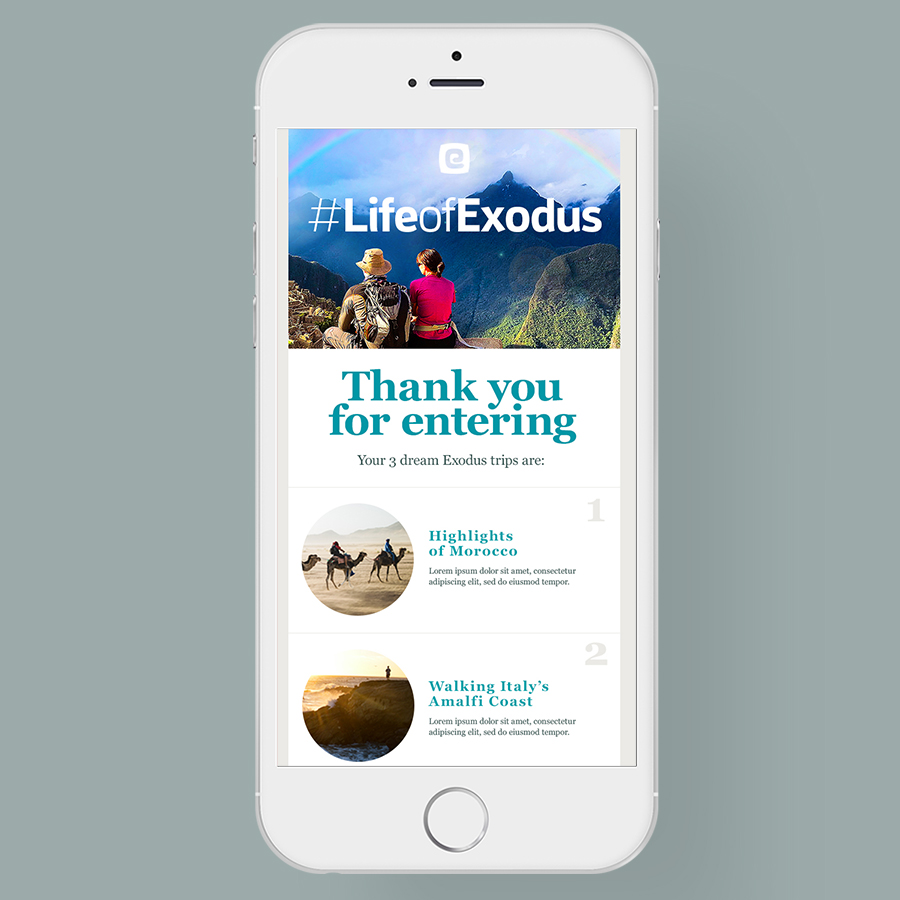